AlabamaCIO has announced finalists for the 2020 Alabama CIO of the Year® ORBIE® Awards, which recognizes the best-of-the-best in Alabama technology leadership. Winners will be announced at the CIO of the Year Awards on August 28, 2020 at the Join us online.

Meet the 2020 Finalists Reserve a Table 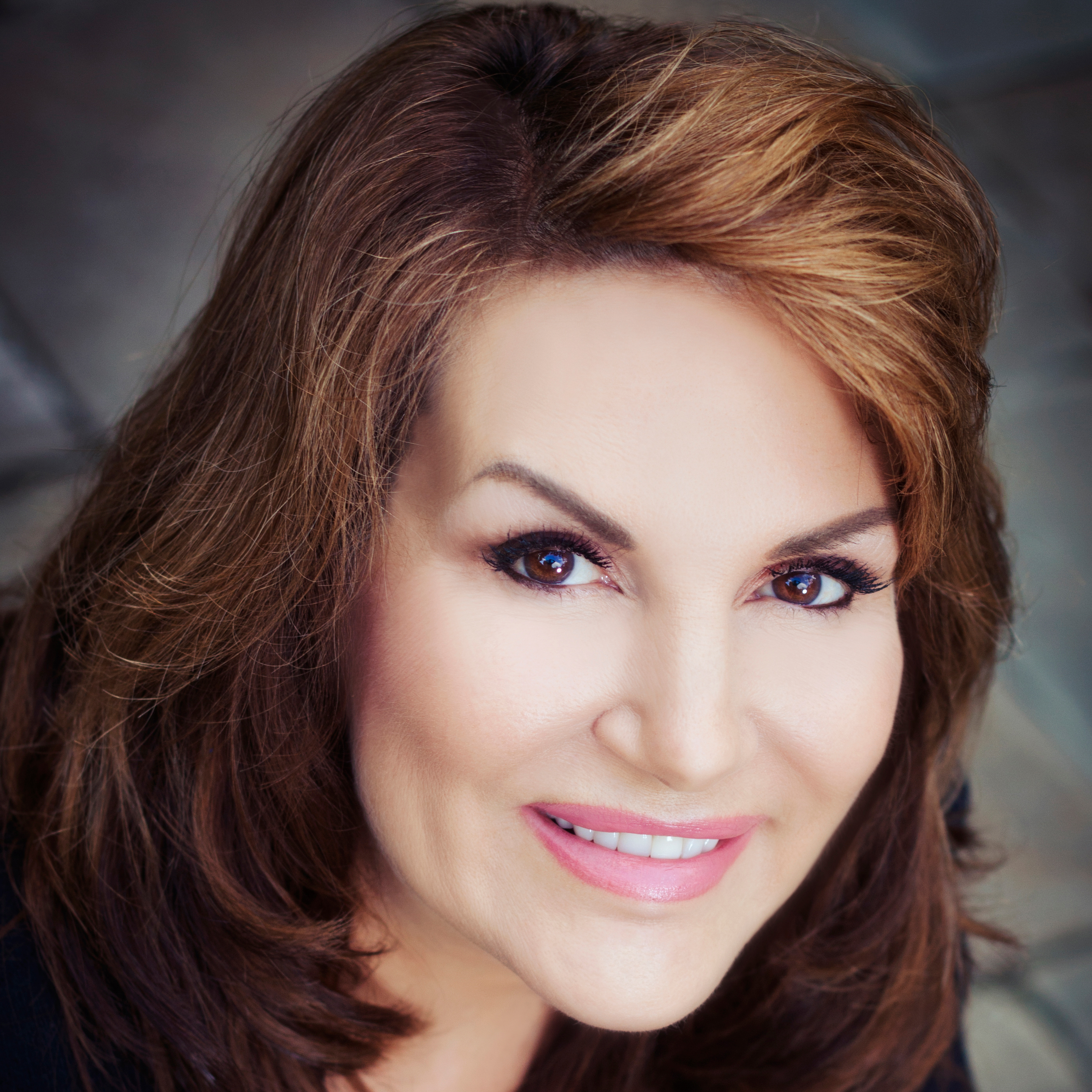 Author of the bestselling book DARE: Straight Talk on Confidence, Courage, and Career and a trailblazer to the C-suite, Becky Blalock is a sought after speaker, IT thought leader and champion of skill and relationship building to achieve success in the workplace.

Alabama CIO of the Year Awards sponsors are highly valued partners invited by local CIOs to experience the unique opportunity of recognizing the senior technology leadership of top organizations in Alabama through a series of year-long events.

Michelle McKenna is responsible for the NFL’s technology strategy, shared service delivery and leadership of the league’s activities. She has been at the league since 2012. She is executive sponsor of the league’s WIN – Women’s Network, and was recently awarded a Game Changer Award by Sports Business Journal. In 2013, Forty Over Forty – Women to Watch named her as one of the top 40 women in business. 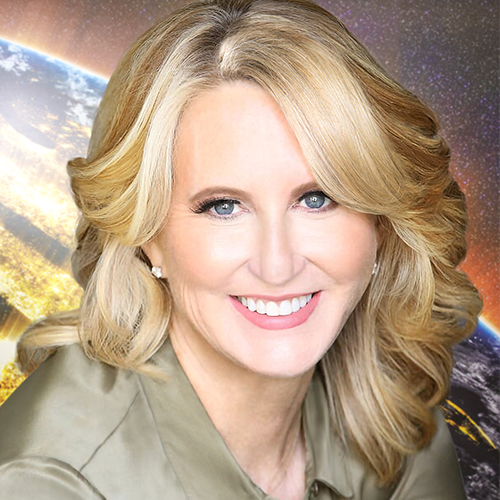